The biggest solar storm that man has ever known befalls Earth causing global power surges and blackouts. A deeper storm rages in Regina’s soul, a morose and lonely spinster that everybody calls “Fräulein” has a chance meeting with a mysterious tourist who is in his sixties.

A lost and childish man, she meets at the gate of her Hotel that has remained closed for years. What should have been a fleeting “bump” in the night, turns instead into a surprising and stormy co-existence between these two opposing forces… 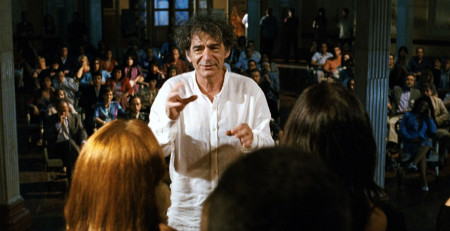 Like shooting stars - a new italian comedy directed by Anna Di Francisca - is the latest addition to... read more 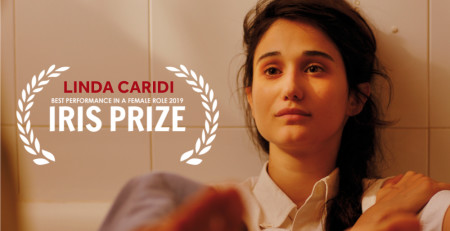 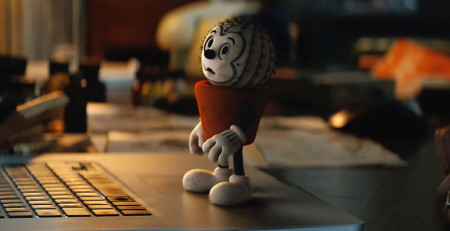 The final Adventure of Kaktus Kid: Aleksandar Zograf’s investigation back to WWII