Our latest addition, “The ball”, debuts at Tallinn Black Nights Festival and triumphs at TFF

Our latest addition, “The ball”, debuts at Tallinn Black Nights Festival and triumphs at TFF

Pasquale Scimeca’s The Ball, the latest addition to our catalogue, had its world premiere at Tallinn Black Nights Film Festival last week and, moreover, won the Gandhi’s Glasses Award of the 35th Torino Film Festival. Shot in Sierra Leone, Algeria and Sicily, the film is a close look at crisis of the refugees seen through the eyes of a young brother and sister, during a long and dangerous journey to freedom.

Director Scimeca’s previous famous works are 2014 drama Biagio, seen at the Rome Film Festival, and 2000 crime story Placido Rizzotto, which tells the true story of a young syndicalist killed by the sicilian mafia in the late 1940s. 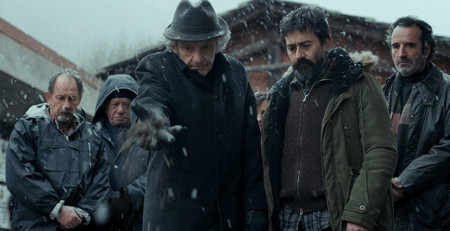 ‘The Stone Eater’, a gripping thriller set in the Italian French Alps

We have a new thriller in our line-up: The Stone Eater, directed by Nicola Bellucci and based on the acclaimed... read more 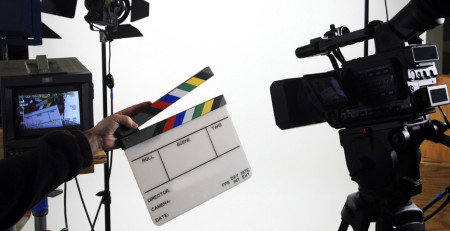 A new revolutionary business model for film sales that responds to producers' requests for a greater financial control, a... read more 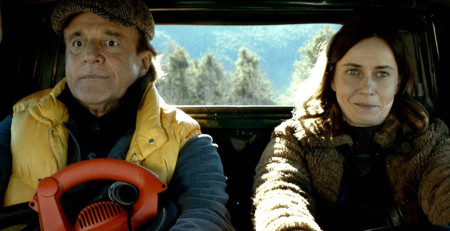 Fräulein – A winter tale, the movie debut of director Caterina Carone, with Christian De Sica and Lucia Mascino, will be the only... read more