Guests in the villa 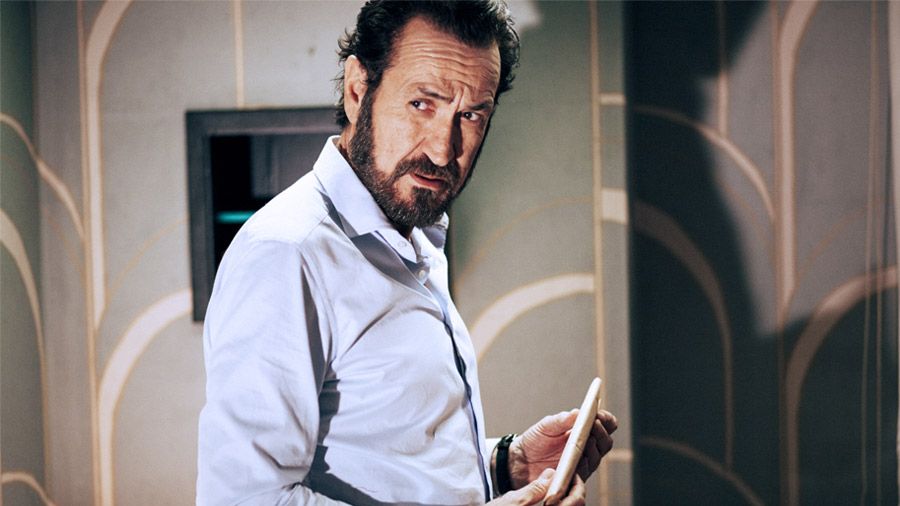 Twenty-four hours to tell the story of a ‘marvellous middle-class family’ in a small and prosperous town of Northern Italy. During the day, these impeccable women and their husbands show off their virtues at the bar, the hairdresser, at a parish party, in a kind of obsequious ballet of good intentions. But as night approaches, the comedy takes on much darker hues and the veiled face of this small-town suddenly appears full of pettiness and violence. The seven protagonists of this story, who represent the seven deadly sins, make their appearance with the utmost innocence. None seems particularly blameworthy but in the end, after nightfall, they will all together be guilty of a heinous crime.

With Marco Giallini (Original Netflix film Forgive us our debts, Perfect Strangers) and Cristina Flutur (Best actress in Cannes for Beyond the hills by Cristian Mungiu).